This is a constitution for use by Incorporated Associations in Queensland. It was developed by Paul Wildman and Peter Pacey following an identified need after their experiences in community associations. We found that when many community groups decide to incorporate they contact the Office of Fair Trading and are given a kit. The kit contains application forms and an "approved" constitution known as the Model Rules. The model rules is a constitution which can be adopted straight out of the box and this convenience, especially for small community groups with limited funds and skills in drafting constitutions, can be difficult to resist. There are, however, pitfalls in merely adopting the model rules.

The model rules is a constitution styled on the more usual hierarchical structure and adversarial processes that characterise many of our organisations. Such structure and process may not be the best fit for a specific association. The model rules, because of their process requirements, are also not very easy to change. The steepest pitfall of merely adopting the model rules is less obvious. That constitution does not strongly encourage processes by which members of associations will discover the real impact of their own behaviours and attitudes upon other members through open honest and collaborative effort, instead the focus is more open ballots and majority rule. Decisions can be passed that 49% of members are opposed to and this can occur without discovering much valid information that could actually change the fundamental assumptions underlying the topic being decided.

Our constitution is very different from what most organisations are familiar with. If you are interested in using this constitution either as is or with your own modifications we would respectfully suggest that you may consider consulting someone with facilitation skills, especially process facilitation within participative - collaborative structures, until you feel comfortable enough to proceed unaided.

We designed the participative constitution to completely meet the requirements of the Queensland Associations Incorporation Act 1981. The constitution was reviewed by key authorities both within government and community sectors, including authorities involved in the administration of incorporated associations. In all instances comments were addressed and the document returned for a further round of review. Such final reviews were met with approval in the community sector and did not generate any objections within government. However the constitution itself has not been presented for registration as a set of rules for an incorporated association. This later point means that any association wanting to use this constitution whether modified or unmodified will need to scrutinise it for themselves and the onus is on the association to ensure that the rules comply with the Associations Incorporation Act 1981. Each association must appoint a person to sign a statutory declaration to this affect. Additionally any association applying for incorporation using their "own rules" will need to complete Appendix A of the Application for Incorporation Form 1. Appendix A is merely a list that points to which rules in own rules provide for the requirements of the Act. We have included a section "Schedule of Requirements in the Act" to satisfy the requirements of Appendix A of Form 1. We hope that this, together with our Notes to Constitution, will assist organisations to do a crosswalk between the more conventional model rules and this exemplar participative constitution. 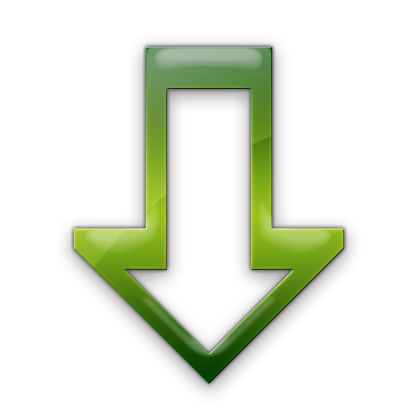 *[Note to Mac OS X users: It is recommended that you view the constitution with Adobe Reader rather than the Preview application, some of the imbedded links will not work properly in preview.]